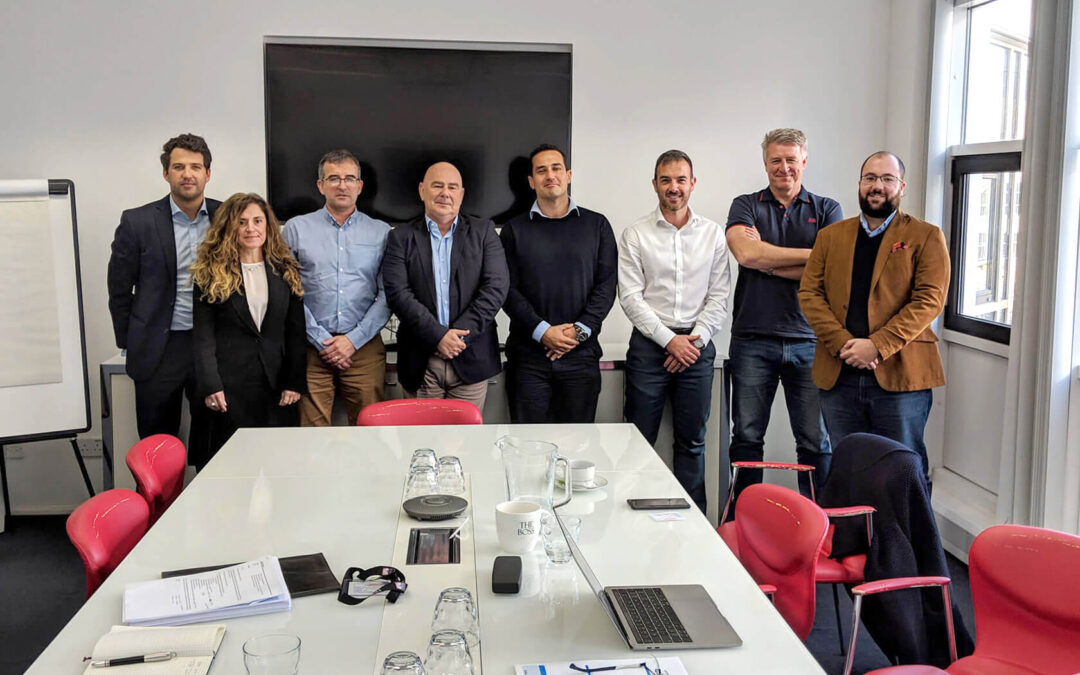 The following positions were allocated;

The Executive also considered the applications for membership and a total of 7 Observers, 5 FSC Authorised Firms, 4 Firms using DLT and a further 17 Advisory firms were accepted as members of the Association.

Consideration was given to extending honorary membership to other trade associations and bodies who the executive considered would add value to the workings of the Association.

Annual fees were set by the Executive for the 1st year of operation at the following rates;

The Chairperson will be writing to each applicant to confirm the successful determination of their application.

Various workstreams were identified for the Executive and sub-committees will soon be established to deal with these.  The Executive will also be seeking a meeting with the FSC by way of a formal introduction to its workstreams and members.

An EGM will be called for the 11th February 2019 where the membership will be asked to ratify the Constitution of the Association, Members of the Executive and to identify additional workstreams.

We use cookies on our website to give you the most relevant experience by remembering your preferences and repeat visits. By clicking “Accept All”, you consent to the use of ALL the cookies. However, you may visit "Cookie Settings" to provide a controlled consent.
Cookie SettingsAccept All
Read More
Manage consent

This website uses cookies to improve your experience while you navigate through the website. Out of these, the cookies that are categorized as necessary are stored on your browser as they are essential for the working of basic functionalities of the website. We also use third-party cookies that help us analyze and understand how you use this website. These cookies will be stored in your browser only with your consent. You also have the option to opt-out of these cookies. But opting out of some of these cookies may affect your browsing experience.
Necessary Always Enabled
Necessary cookies are absolutely essential for the website to function properly. These cookies ensure basic functionalities and security features of the website, anonymously.
Functional
Functional cookies help to perform certain functionalities like sharing the content of the website on social media platforms, collect feedbacks, and other third-party features.
Performance
Performance cookies are used to understand and analyze the key performance indexes of the website which helps in delivering a better user experience for the visitors.
Analytics
Analytical cookies are used to understand how visitors interact with the website. These cookies help provide information on metrics the number of visitors, bounce rate, traffic source, etc.
Advertisement
Advertisement cookies are used to provide visitors with relevant ads and marketing campaigns. These cookies track visitors across websites and collect information to provide customized ads.
Others
Other uncategorized cookies are those that are being analyzed and have not been classified into a category as yet.
SAVE & ACCEPT